Can You Screen Record On iPad?

The short answer is Yes, You can screen record on an iPad.

Screen recording is a built-in feature on every iPad, which means that you don’t need to download or install any external app to record the screen of your iPad.

This feature comes in handy if you have to document any specific part of a video or record your screen instead of taking several screenshots.

This is how you can screen record on an iPad:

Add the Screen Recording Shortcut to the Control Centre:

Here’s how to add it to the Control Centre:

1) Open Settings on your iPad.

3) In the sections of More Controls, you’ll find features that you can add to the Control Centre.

4) Scroll down and find Screen Recording.

Now that you have added Screen Recording to the Control Centre, you can record anything including games, videos, calls, etc playing on the screen of your iPad.

Here’s how you can record the iPad screen:

1) Open Control Centre by dragging down the top right of the screen.

2) Tap on the Screen Recording shortcut.

3) A three-second countdown should begin after you press the shortcut.

4) A red signal should pop up on the top right of your screen when the screen recording begins.

Because of the general setting, no audio will be recorded while screen recording.

In order to record the audio, you’ve to follow the steps mentioned below:

2) A Microphone Off icon should pop up under the features of the shortcut. 3) Tap the icon to turn on the microphone and this will allow you to record the audio while screen recording. 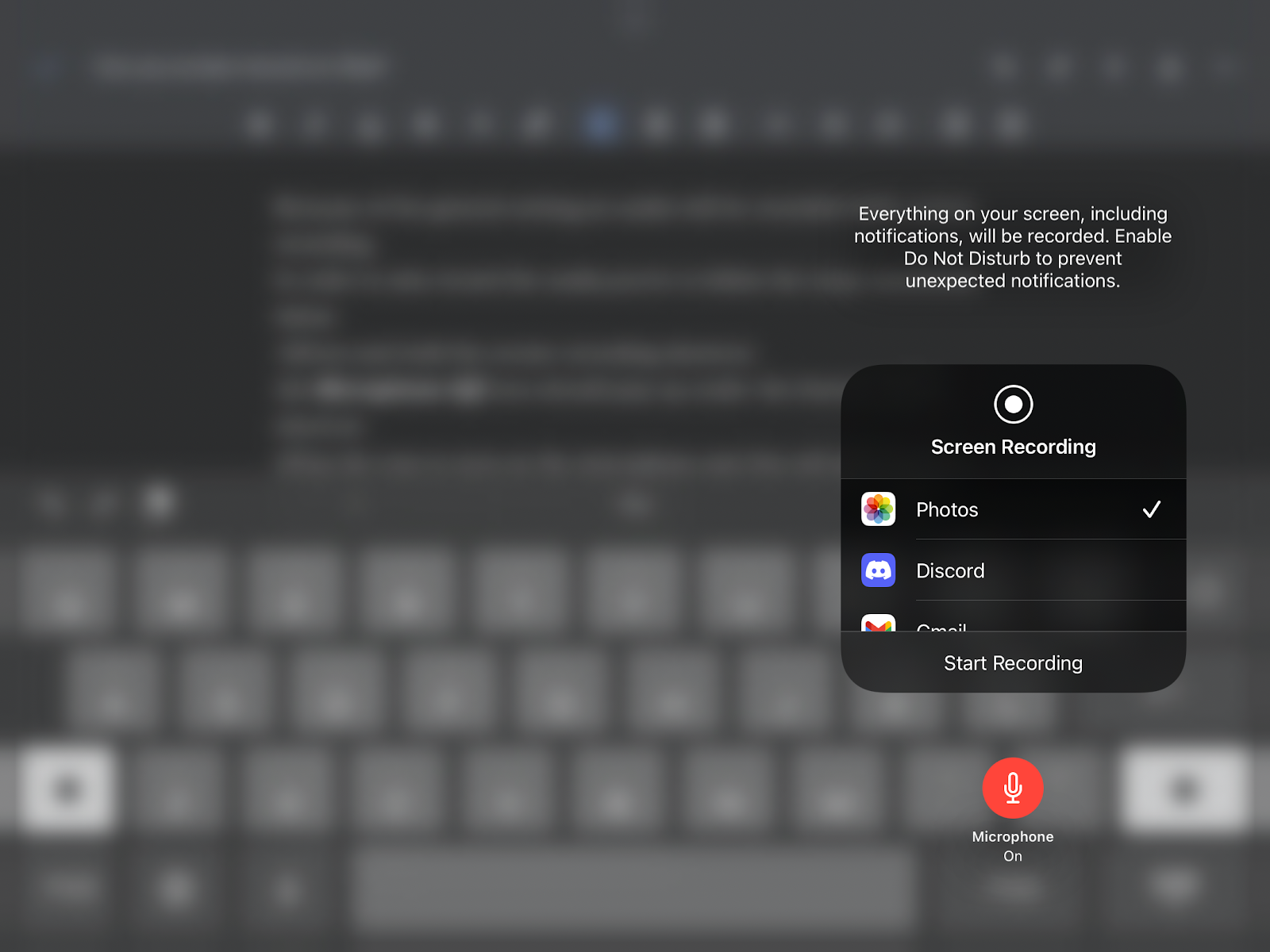 After you have learned how to screen record your iPad screen, you also must learn how to stop the recording.

Here’s how to turn off the recording:

1) Click on the screen recorder’s red signal on the top right of your iPad screen.

2) A box will pop up containing two options- Cancel and Stop. 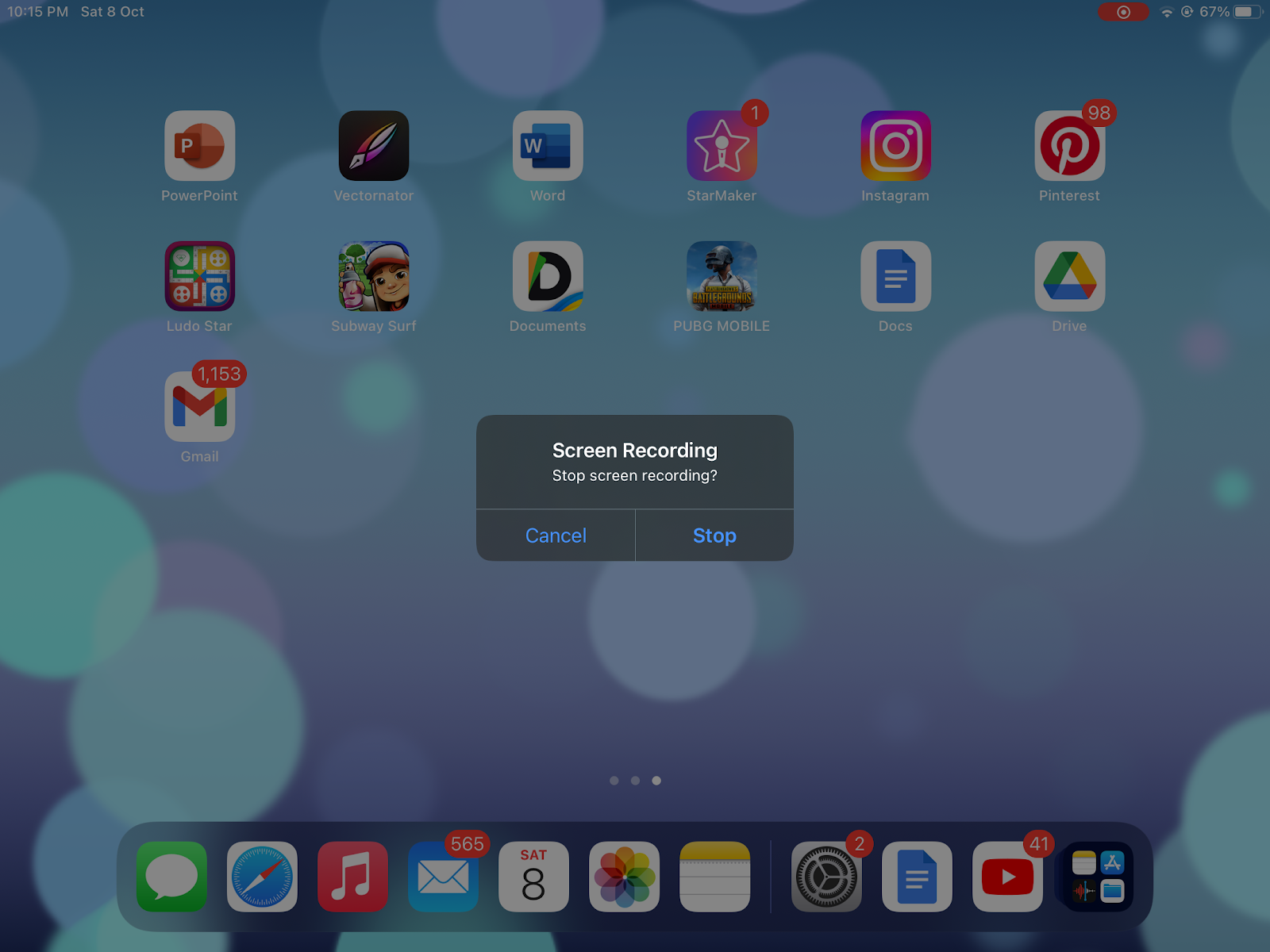 1)You can enable the Do Not Disturb feature from the Control Centre so that notifications do not interrupt your recording.

Where to find the screen recording?

You can use the built-in editing feature to trim, crop or add filters to the recording.

How long can you screen record on iPad?

There is no specific time limitation on how long your iPad screen recording can be. However, the length depends on how much empty space you have on your iPad. The recording may automatically stop if you run out of storage.

The iPad screen recording is a very straightforward process since it is an in-built feature Apple offers on all of their iPhones and iPads. Some iPads, however, may be better in terms of speed and performance than others. 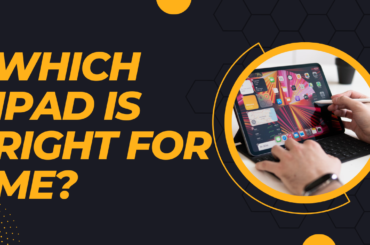 How To Turn Off The iPad Mini 6?